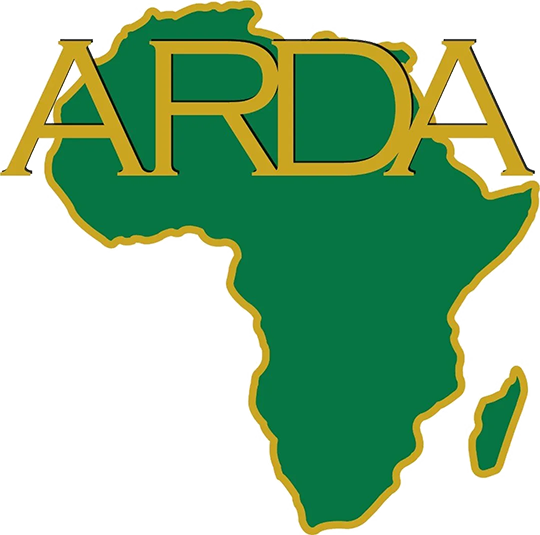 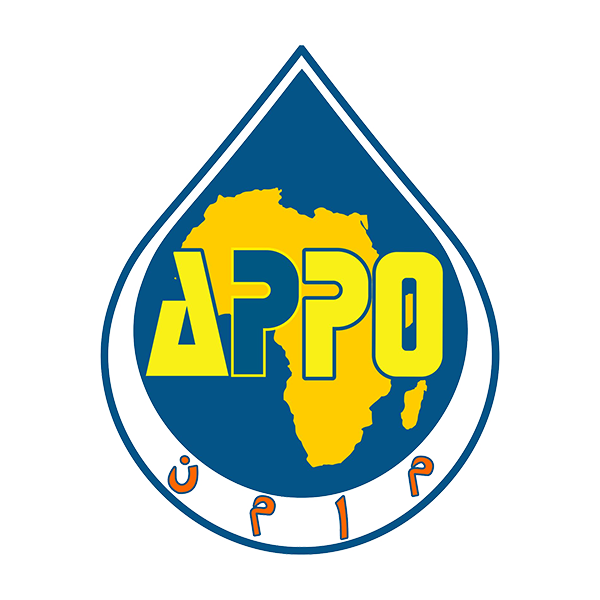 The African Petroleum Producers’ Organization (APPO) (formerly called the African Petroleum Producers’ Association, APPA) was established on January 27, 1987 in Lagos, Federal Republic of Nigeria, to serve as a platform for cooperation and harmonization of efforts, collaboration, sharing of knowledge and expertise among African oil producing countries.

The idea of the creation of APPA came about in the 1980s through informal meetings among  the African Member Countries of OPEC (Algeria, Gabon, Libya and Nigeria). This was in response to the spiral rise in international oil prices from the 1970s, a situation which seriously affected the balance of payments of many developing countries. In response to that development, OPEC had in 1976 established the OPEC Fund for International Development, whose mandate was to assist non-OPEC developing countries with balance of payment challenges to secure oil supplies for the effective operations of their economies. The African Member Countries of OPEC noted that African countries are most hard hit by the rise in oil prices but that the OPEC Fund cannot solve the problems of all the affected countries. It was this realization by the above listed four countries that spurred them into action. Thus, the four countries agreed to provide oil to African countries with balance of payments difficulties which resulted in their inability to import oil. They agreed to reserve 4% of their production to meet these needs.

The mission of APPO is to promote cooperation in the field of hydrocarbons of its Member Countries and other global institutions to foster fruitful collaboration and partnerships while utilizing petroleum as a catalyst for energy security, sustainable development and economic diversification in Africa.

ARDA is a Not-for-Profit organisation funded by Member subscriptions and sponsor contributions.